On October 29th, 2014, we launched a fundraising campaign on Kickstarter  to fund the print costs of “Clever Carter.”

We only had 36 days to reach our goal.

I am happy to say, that with the support of our community (and pledgers from afar), our campaign was a success !!

We surpassed our initial goal of funding a soft cover version, and raised enough to print a large quantity of hard cover books instead ! 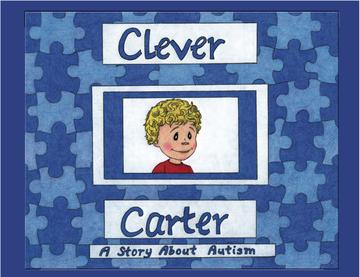 About our Kickstarter fundraising campaign

“Clever Carter” is a story about a young boy with Autism Spectrum Disorder. It's a picture book that was written for children, to provide an understanding about the disorder. The book teaches about some of the common behaviours and misconceptions of ASD. Though initially contrived for young children, the story presents valuable information to all of those unfamiliar with the disorder. With its memorable rhythmic flow and pleasant illustrations, it's an excellent resource for teachers and families. The story can be read to educate about some of the characteristics of the Autism Spectrum and it can also be useful when talking about the similarities and differences of "Clever Carter" and another individual child on the spectrum, by asking the questions provided within the book.

A Story About Autism

Sara Park is a children's book author and illustrator. She was born and raised in Surrey, British Columbia, Canada, but moved to Burlington, Ontario in 2007, where she currently resides.

Mother of three, her oldest Carter, was diagnosed with Autism Spectrum Disorder in April 2010, at the age of 3.5 years old.

“Clever Carter: A story about Autism”, was written and illustrated by Sara, as a resource to educate typically developing children, about their friends with Autism Spectrum Disorder.

Sara is also a contributor to the anthology “Martinis & Motherhood: Tales of Wonder, Woe & WTF ?! 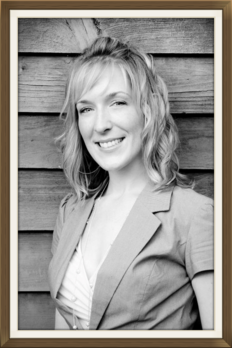 Our campaign was successfully FUNDED through